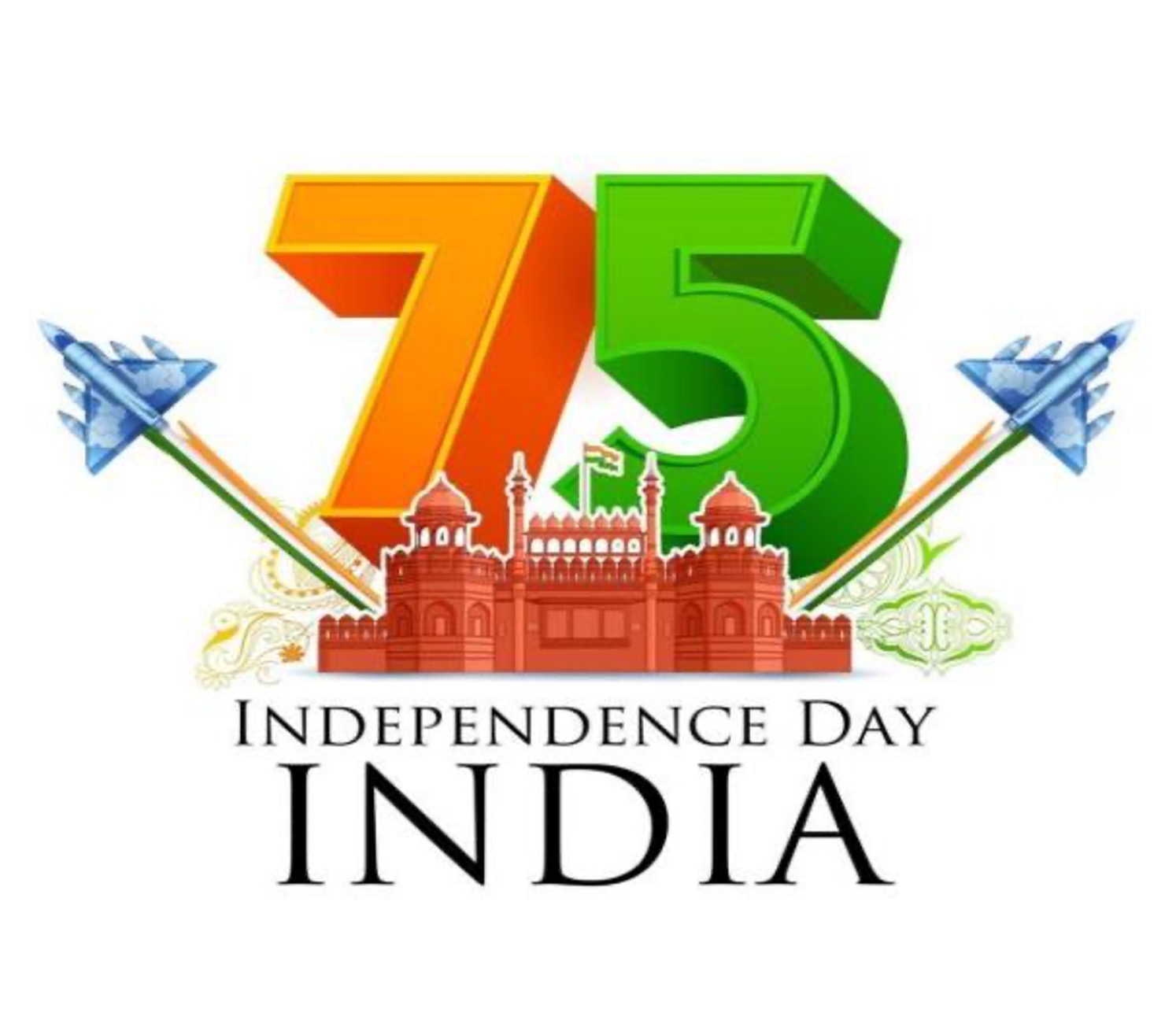 I want freedom for the full expression of my personality.

The phrase independently inter-dependent popped out of my memory while reading recently about the great plans to celebrate India’s seventy-fifth year of independence on 15th August 2022.

I recall the long discussions that I used to have with my late friend Ganesh Pai (brother of late T. A. Pai, former Union minister and late Rtn. T. Ramesh Pai, Rotary International Director) belonging to the clan of Pais of Manipal, who were particularly famous during 1980s. Ganesh Pai (1936–92) used to tell me how much he loved being independent in all his thoughts and actions. He lived like that till his last breath. When I first visited him in Manipal sometime during 1985, he was living in a small room built below the ground level, leaving the bungalow to his wife and two children. He was the odd man in the otherwise successful Pais of Manipal – if success were to be measured by academic achievements or wealth creation or the position held in society. Ganesh’s primary interest was to awaken the minds of people whom he came across, so that they could be independent while being valuable to themselves and others. The phrase independently inter-dependent was coined by Ganesh to highlight the fact that while we depend on others for a few services, it is important to be independent.

While we all know that we are bound by certain laws of nature, though we may not understand all of them well, we also are bound by a value system comprising personal, familial, and societal values evolved over time, apart from laws and regulations as laid down by the government. Though independence may mean doing whatever one would like to do, in a civilized society it is equally important that one has to do anything within the framework of regulations and laws of the land, preferably without hurting oneself and others, including family members.

As we moved out of school, we got our independence from the uniforms and assembly. As we moved out of college we got independence from exams and fear of failure or under-performance (i.e. securing less marks). After college education, many of us took up a job, while a few may have entered into business or professional practice. I moved out of my job after ten years of working in what was then a reputed Public Sector Undertaking, mainly to be free from my bosses and government. Within a short period of time, I realised that I was answerable to customers, suppliers, employees, bank and a plethora of other government agencies. After seventeen long years of managing enterprises, I came out of them to register for a PhD program and engage in social work during my free time, hoping to be totally independent. Though there were a few compliance requirements for both, it was more interesting and less burdensome on time and money which are the two major resources.

Thus, the realisation dawned in me that when I am able to do work within my perceived value system all alone and enjoy doing that work over a longer period of time (a few years), I had the feeling of being independent. When I look back now, I realise the fact that my family, society and country had played a major role in this process of me feeling independent.

Family: Since the time I was admitted to school when I was around five years, I had complete freedom to choose between play and studies, friends and mode of entertainment, hobbies and higher studies throughout my academic career. This continued even after I got married. Thus, the freedom that I enjoyed in my family environment helped me in developing my decision-making process. I learnt about personal and family / social values mostly by observing my elders at home and my relatives. Another important aspect that I learnt from my elders is to treat everyone, immaterial of caste, creed or religion or even the job that they do in a similar way.

Society: Right from my primary school days, I was treated well by my teachers and school management throughout my academic career. In fact, I was pushed to take up leadership positions as well as made to represent the school both in debates and sports. This helped me develop confidence to face the future. I enjoyed the company of my peer at school and college as well as my neighbourhood; we kept ourselves entertained through movies and games. It was during my third innings (research and social work) that I understood the importance of equality and inclusion.

Country: In 1965, when a war broke out between India and Pakistan, then Prime Minister Sri.Lal Bhadur Shastri handled it by motivating the citizens to contribute to the nation to mobilize resources; this touched my patriotic nerves. I was so impressed with Shastri ji that I went on to establish a small library in my room and named it Lal Library in his honour. When I passed my tenth standard with distinction, I was awarded a Merit-cum-Means Scholarship of hundred rupees per month by the Government of India, as my father’s income then was less than Rs. 6,000 per annum. This further enhanced my patriotic feelings, driven by a sense of gratitude. No sooner than I completed my engineering degree, I was selected as Assistant Executive Engineer by a Public Sector Undertaking, which laid a sound foundation to my career. When I decided to become an entrepreneur, government schemes to promote entrepreneurship—especially for technically-qualified individuals—helped me establish myself on sound financial footing.

To summarise, to be independent one has to be self-sufficient both in terms of knowledge and skills to understand oneself, the environment in which s/he lives, the laws of the land apart from having required resources that are essential to lead a normal material life. Hence, it is important to train the children to develop the required life skills, rather than focusing inordinately on academic skills.