“I plead for conservation of human culture, which is much more fragile than nature herself.

We needn’t destroy other cultures with the force of our own”.

In my younger years, the availability of many things, related to food or sports or academics, was limited. What I had plenty at my disposal was only time. Though I missed out two academic years during age seven to ten, more than studies, what I missed was association with boys of my age. However, I utilized the time by observing people, interacting with different types of people of all age-groups and economic strata as well as reading books that were available. Thus, I was consuming my time without much focus. My ability to initiate a conversation and maintain it came handy during my early years.

After returning to Bangalore in 1960 and joining fourth standard in a small private school close to home, there was no looking back till I completed my engineering. I had great fun during my growing years because of the neighbourhood boys as well as school/college mates. During my college years I had the responsibility of managing home affairs to some extent, being the eldest son with three younger siblings. The availability of free time was limited and naturally the consumption of anything was under control.

After joining Indian Telephone Industries Limited (ITI), I had also enrolled in post-graduate programs—in the evenings—during 1974–79, which helped me not only to avoid consuming time for unnecessary activities but also gave me insights into systems and structures that drive society in general and businesses in particular. I did not properly understand risk and strategy perspectives, yet I initiated my entrepreneurial activities in 1979 on a part-time basis. I had to take care of wedding expenses of my younger sister as well as mine around that time and so I couldn’t conserve much money for a while. Once I became a full-fledged entrepreneur in 1984, there was always a dearth for cash.

After the death of my father in May 1989, I experienced an increase in my responsibility level towards my family. My elder son was five and the younger one was two. I was in the thick of business, travelling often both within India and abroad. As I was turning forty, for the first time I took stock of my financial position. On the one hand, I received rental income from the ancestral property but on the other, I was additionally spending for renovations. On one side, I had put money in investments and on the other, I had borrowed money from some of my relatives for running my business. Around the same time, my only brother returned from Oman after losing all his savings in some business. The concept of conservation (savings) slowly dawned in my head. So I decided to segregate the heads of expenses – personal, family, and premises, and accordingly opened separate bank accounts to ensure clarity.

By 1993, I decided to come out of the businesses that I founded. I thought I was coming out of possible future liabilities and invested the proceeds of sale of my shares in an apartment and the shares of a few listed companies. I was one of the founder members of a consortium export company that was started in 1992. I felt it was my responsibility to establish it as a sustainable institution for promoting exports from small and medium electronics industries and hence I worked for it till 2001. Most of the time during my adulthood (1969–2001) was consumed in managing jobs on hand, both academic and economic activities, rather than planning conservation.

It was only after my brother’s death in November 1999 that I started contemplating on giving up business totally, focus on research in the area of entrepreneurship, and take up social work. Being an entrepreneur with a totally non-business family upbringing, on several occasions I had felt like the proverbial fish out of water. Perhaps, this feeling motivated me to take up research in the area of entrepreneurship. Being a member of Rotary International since 1988 helped in establishing a system and network to take up community service projects.

I have never been a connoisseur of any brand or style and so I’ve never been a great consumer of any specific product or service. I consumed money mostly for my necessities (including vacations). Most of my time was spent on fulfilling the demands of the jobs that I had to perform and the essential needs of my family. Since 2002 Rotary and Research have opened the pathways for my social activities – may it be in the area of education or eye-care or entrepreneurship. I had established Kaveri Trust to support education of economically backward girl students in 1993 and was part of Nayana Jyothi Trust since 2010 to support eye-care projects; so I established Impact Foundation in 2015 to support start-ups that would make social impact by establishing a Business Incubator.

Consumption initially is a function of aspiration and availability of resources.  As we grow older, consumption is also linked with the social environment in which we live and identity that we would like to establish for ourselves. In the last few years, especially after my surgery in 2008 to remove a malignant growth in my nose, I have been focussing on conserving my physical and mental energies to effectively consume my time for deriving fulfilment from the work that I do. 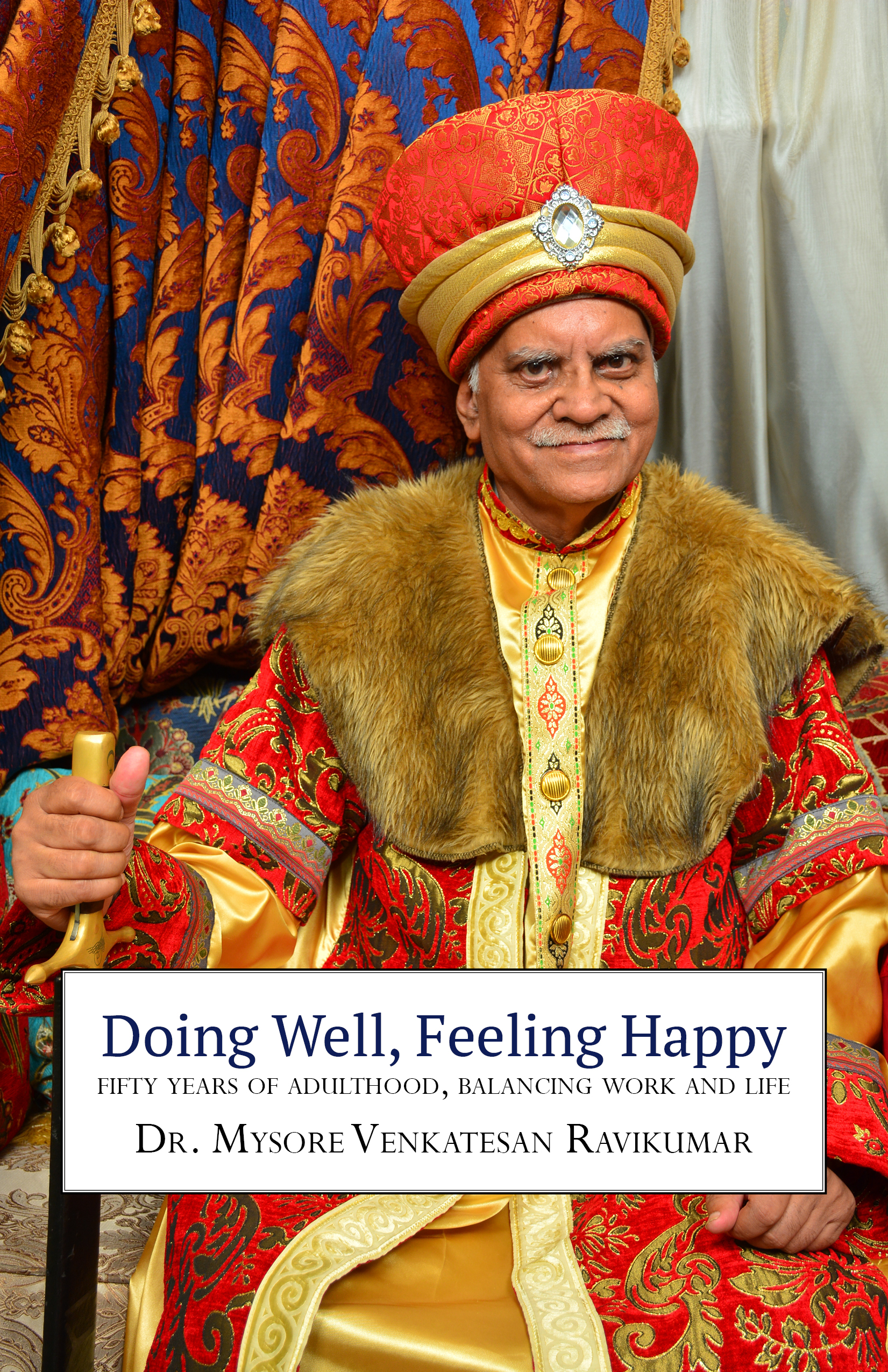 Metrics and Management
Scroll to top